Find out what the RSEA Guernsey can do for you

Register as a member. 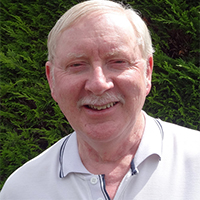 Returned to Guernsey in 1989 having taught in UK and Africa. Worked at St Sampson's (1989-91) and La Mare de Carteret (1991– 2008). Elected as a Castel Deputy (2008-12) serving on Housing and Scrutiny. Still do some teaching and work for the NEU but probably better known for running charity quizzes and writing local stories. Elected Chairman of RSEA in 2014 and President in 2017.

This email address is being protected from spambots. You need JavaScript enabled to view it. 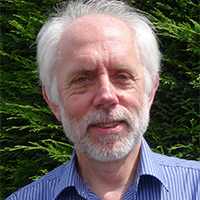 Held several posts in DHSS from 1973 and Dept. of Health (NHS Audit) from 1982. Moved to Guernsey in 1989. Worked in Board of Administration, Advisory and Finance Committee, Treasury, Strategic Property Unit and Scrutiny Committee. Qualified as Chartered Secretary in 1996 with MSc Degree in Corporate Governance and Administration. Retired in 2011. Member of AGCS/Prospect. Joined RSEA Committee as Secretary in April 2014.

E: This email address is being protected from spambots. You need JavaScript enabled to view it. 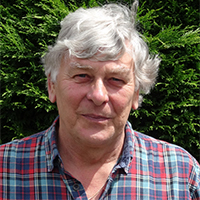 Trained as an Architectural Technician in Cumbria working for two local authorities, retrained as a Building Control Surveyor when the local authority decided to outsource their architectural requirements. Moved to Guernsey in 1989 to work at Building Control, then part of the Housing Authority. Finally progressed to Building Control Manager at the Environment Department. Retired in 2013 for a life of leisure, so I thought. Currently Vice-Chair of Access for All Guernsey and access advisor to the Guernsey Disability Alliance. Joined the RSEA Committee in May 2016. 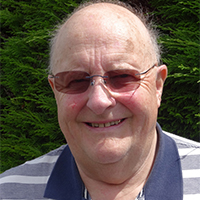 After leaving Agricultural College, worked in the industry both in the UK and abroad. Took up employment with the Committees for Agriculture and Sea Fisheries in 1970. Following several years of further study and training, appointed Assistant Civil Defence Officer in 1980 and, subsequently, States Civil Defence Officer in 1986 until retirement in 2002. Served on two inter-governmental technical committees, ultimately becoming Chairman of both until 2003. Joined RSEA in 2002 and has served both as a Committee Member and Secretary. Currently serving as a Douzenier in the Parish of St Andrew's. Other interests include IT (Unix/Linux), amateur radio and photography, plus occasional consultancy work. 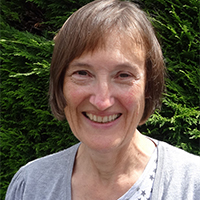 My professional experience has been from a number of sectors of the economy, initially teaching 11 to 18 year olds in the UK and in Canada. Following a secondment to Nottingham University, I moved into management training, working for the then Industrial Society. My subsequent career was in education administration in Leicestershire and Guernsey. For over ten years, I was involved with online retail, fulfilment and logistics at Sigma. Currently I am a Shadow Governor of The Guernsey Institute, a Director of the Channel Islands Cooperative Society, and a Civil Protection Volunteer. I remain a member of the GMB union and have been a RSEA committee member since October 2014. 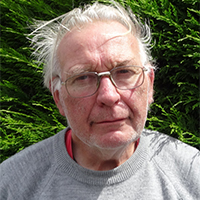 Born in Poole, Dorset, in 1942 and returned to Guernsey in 1948. Educated at St Sampson’s School. Served five-year apprenticeship as a fitter at Leale’s Yard and worked there for a number of years. Served one year as a junior engineer (Merchant Navy) for BP Tanker Co and one year as security officer for Securicor. Remainder of working life, 32 years, spent as Water Treatment Operator for States of Guernsey Water Board, now Guernsey Water, at Juas, King’s Mills and St Saviour’s Reservoir. I have been W/B Shop Steward and Chair of States Manual Workers Council. Member of St Sampson’s Douzaine for eleven years, five as Vice-Dean, now retired. Member of Civil Protection Volunteers and President of St Sampson’s High School Committee. RSEA

Committee Member since 2008. Interests include DIY, fishing and gardening. 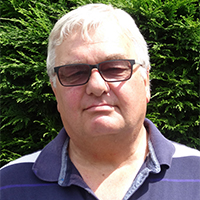 Trained as a teacher and taught French and PE on the mainland UK for three years before coming home to Guernsey in 1976 and joining the Civil Service. Worked at Recreation, Committee for Horticulture, Civil Service Board, States Harbours, Education Department and, finally, ten years as Director of Personnel at HSSD. Served three terms on former Civil Service Association, two of them as President. Left the Service in 2002 to travel. Started "Castle Defence" offering advice and representation on all aspects of employment law. Joined the RSEA Committee in May 2016. 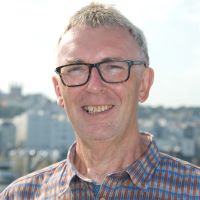 I was born in Guernsey in 1959 and educated at Vale School and Elizabeth College. I joined the Civil Service in 1979, working predominantly in finance-related roles, including budgets, accounts and the capital programme, and was involved in the implementation of SAP across the States. I served as a Member of the Association of Guernsey Civil Servants Executive Committee, becoming Prospect Branch President in my final year at work. I retired in 2018.